Jack the Ripper and the Rise of the Vigilantes 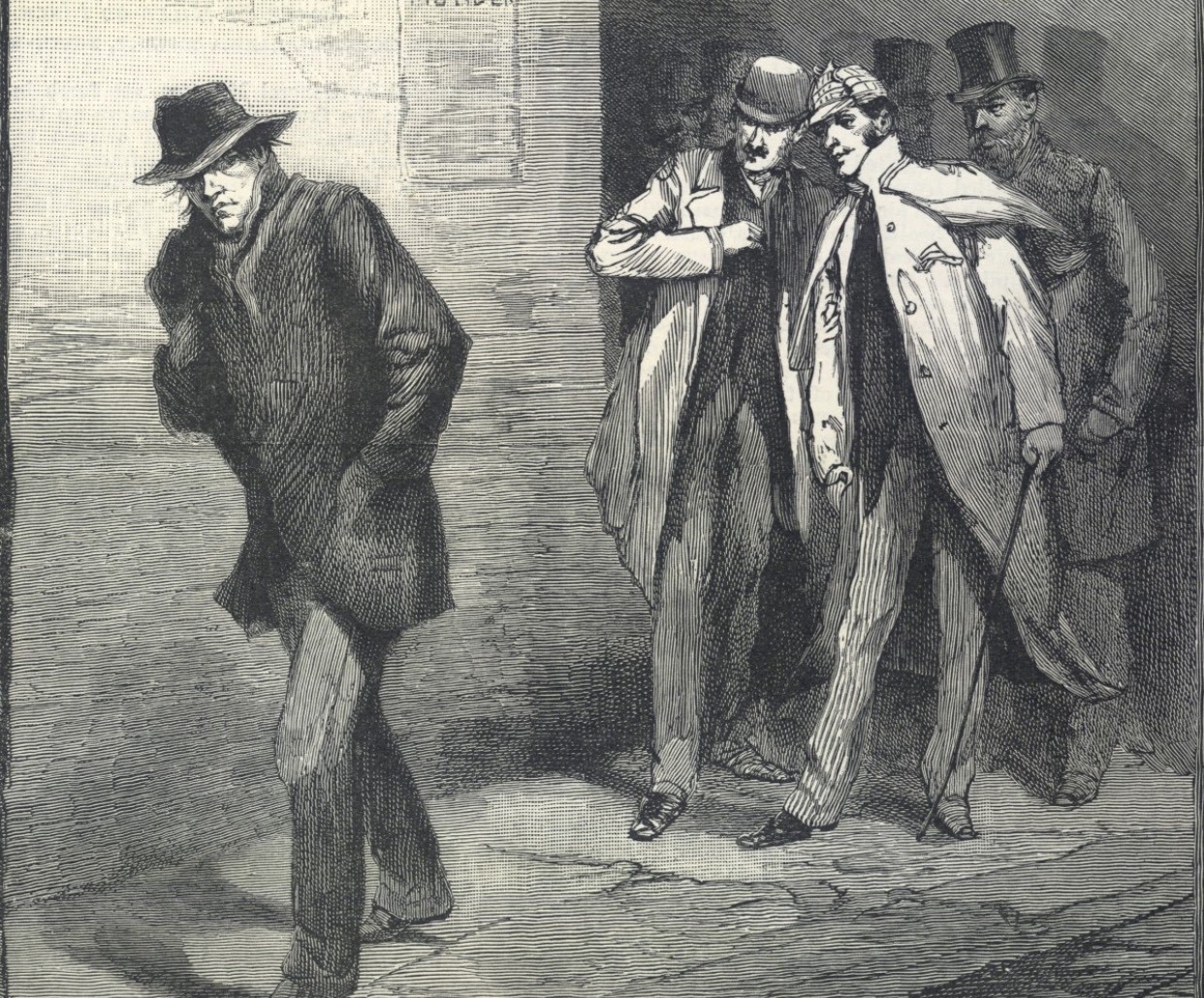 The crimes committed by Jack the Ripper in London’s East End have captured the imagination of the world for generations. Even today, there are hundreds of theories as to who this Victorian villain could have been.

However, it might come as a surprise to learn that it wasn’t just the police who were out searching the back streets and alleyways during the manhunt for the Ripper. The public got involved, too, in a way that had never happened in Whitechapel before.

After the murder of Annie Chapman on September 8th 1888, Whitechapel became a place shunned by respectable people. Business and trade began to suffer, so a group of local businessmen formed the Whitechapel Vigilance Committee to do what they felt the police could not - catch the homicidal maniac who was wreaking havoc on the streets.

The Role of the Whitechapel Vigilance Committee

It was local builder and decorator George Lusk who took the first step, inviting fellow businessmen to meet him at The Crown pub in Mile End Road. George Lusk was elected Chairman of the Committee, although its best-known member was the local music hall star Charles Reeves. Joseph Aarons, the landlord of The Crown, joined the Committee, as did 13 other local tradesmen.

After discussing what should be done, the group decided to form a Vigilance Committee and hire men to patrol the streets. The Committee would also employ two private detectives and offer a cash reward of £200 for any information leading to the killer's arrest.

The Committee met most evenings in The Crown to discuss events, after which the members of the Committee went out to patrol the streets, along with their hired men. Each man carried a heavy club and a whistle.

Did the Committee Play a Role in the Ripper's Disappearance?

The Committee believed that its patrols reduced the number of opportunities for the killer to strike without being seen, or at least interrupted. This may have been the reason why the Ripper abandoned outdoor attacks and murdered his final victim, Mary Jane Kelly, indoors.

On 16th October 1888, George Lusk received a letter in the post. It was addressed “From Hell” and apparently came from Jack the Ripper himself. Accompanying the letter was half a human kidney, supposedly the one removed from fourth victim Catherine Eddowes. The letter taunted George Lusk, with the sender claiming to have eaten the missing half of the kidney. The writer signed off with a challenge - “Catch me when you can”.

Regardless of whether or not the letter was genuine, it was probably sent to Lusk after his name and address appeared in local newspapers. Due to his involvement in the case, he had become something of a local celebrity by the time the "From Hell" letter was sent.

The activities of the Committee gradually reduced in December 1888. Some researchers think this may have been due to rumours that the Ripper had died or been quietly put away in an asylum. As the weeks turned into months, it became more apparent that the Ripper had disappeared from the streets and all that was left was the start of the gruesome Victorian legend that continues to this day.