Jack the Ripper and the Criminal East End of London 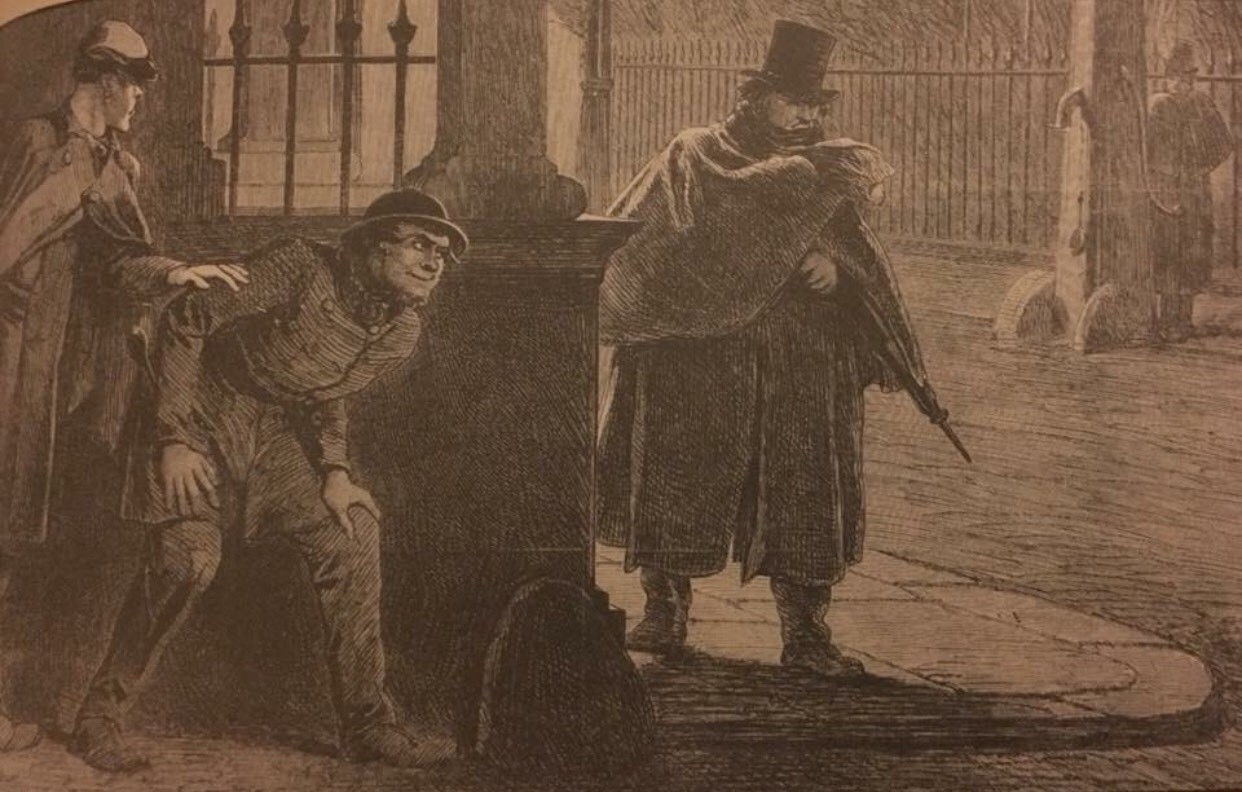 The crimes committed by Jack the Ripper in London’s East End back in 1888 have certainly captured the imagination of the world. In fact, not a year goes by without someone attempting to name the world’s most elusive criminal! But what about the area he lived in - what other crimes occurred there?

Although the East End has become synonymous with the Jack the Ripper murders, many more famous crimes have also taken place in the district, many still shrouded in mystery.

The infamous Ratcliffe Highway murders of 1811 saw two families slaughtered by an unknown assailant (or more likely assailants). Although the murders officially remain unsolved, a young man named John Williams, who was being held on suspicion of involvement, came to be blamed after committing suicide before he could be questioned further.

Today, there are strong doubts as to whether Williams was actually one of the guilty parties. In fact, his suicide is the only piece of evidence against him.

The area of Bow, a stone's throw from the Ripper’s first murder, was the scene of the very first railway murder to take place in Britain. Thomas Briggs was murdered in a compartment between Hackney and Bow. A hat left behind in the carriage was traced to a German immigrant named Muller who was subsequently executed for the crime. It is said that he confessed just before the noose was placed over his head, having stoutly maintained his innocence right up to the last moment.

But was he misheard? Was he in fact innocent?

Recent research has established what appears to be a strong alibi for Muller at the time of the murder and the police suppressed a number of reports of two men being seen in or near Briggs' compartment at the time.

The Murder of Miriam Angel

Another infamous murder occurred in June 1887, in Batty Street, the next street over from where Elizabeth Stride would be murdered by Jack the Ripper a year later. Police were summoned to the house to find that a young woman, Miriam Angel, had been murdered after being forced to consume acid. She was six months pregnant at the time. A young immigrant named Israel Lipski was caught hiding under her bed and was subsequently charged with her murder and hung.

The Siege of Sidney Street

Two other famous cases took place between December 1910 and January 1911. The first was the brutal gunning down of five City of London Police Officers by anarchists during a robbery in Houndsditch, across the road from the murder site of Catherine Eddowes (the Ripper’s fourth victim). Three of the Officers died and the other two had to be invalided out of the force.

Two anarchists from the gang were subsequently tracked down and killed in a shootout known as the Siege of Sidney Street on January 3rd 1911. This happened across the road from where Mary Ann Nichols was murdered by the Ripper in August 1888.

So, we can quite clearly see that the East End may have the ultimate villain in Jack the Ripper, but his crimes were just a handful of many that occurred in just a small section of London’s dark past.