Was The Servant Girl Annihilator, Jack the Ripper? 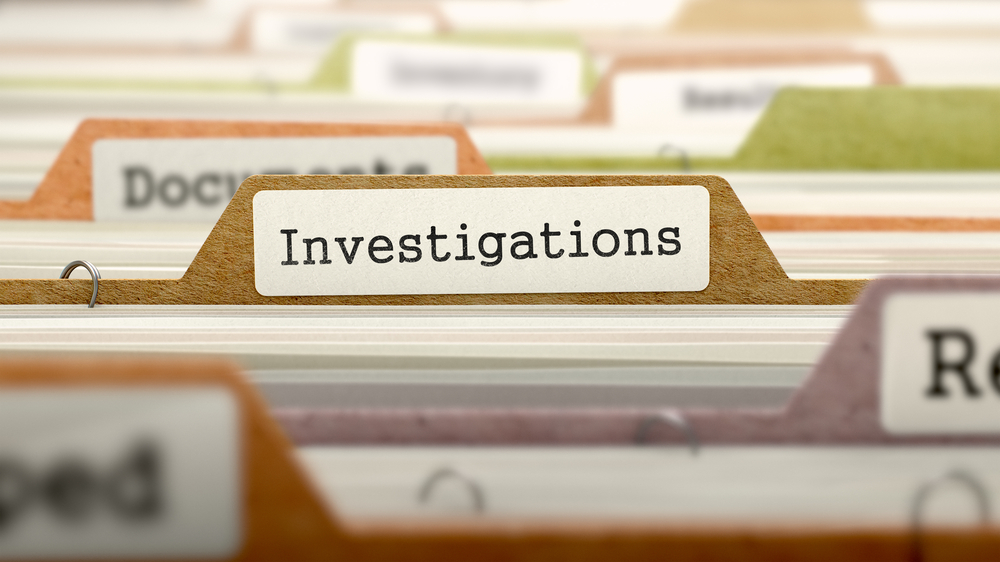 When it comes to Jack the Ripper, there are many theories. Although they will never be proven, here at The Jack the Ripper Tour, we hear about them all. This theory, in particular, suggests that a serial killer who was active in Texas, USA, in between 1884 and 1885, known as the Servant Girl Annihilator, was the same killer who came to be known as Jack the Ripper in Whitechapel just a few years later.

Whilst the Ripper crimes where being committed, some people noticed similarities to the Servant Girl Annihilator. It might sound farfetched, but the timeline suggests that this could be a possibility. Here’s some information on both that might help you to decide.

When and Where?
The Servant Girl Annihilator was named so because he killed eight servant girls during 1884 to 1885. Jack the Ripper, however, started to leave his gruesome trail of bodies in 1888. Because of the time difference, it is possible that they were one and the same, and that whoever committed these horrendous crimes had the time to travel from the United States to the UK.

What are the Similarities?
Both sets of killings were committed in a horrific and gruesome way, with female victims in both cases. The Servant Girl Annihilator used an axe to kill six women, an 11-year-old girl and one man. Each crime was bloodier than the last, with some victims being mutilated.

Reports say that the body of one victim was surrounded by so much blood, it gave the impression that the body was floating. This could have created the path for the start of Jack the Rippers crimes overseas.

Jack the Ripper was just as violent, using a knife to slash and stab his way through London’s Whitechapel for three months, killing a total of five women. Some experts claim that the actual number is higher than the generally accepted Canonical Five. Some of the victims were mutilated, with internal organs being removed and left beside the body. One victim’s left kidney and uterus where completely removed and taken.

Because of the nature of the two sets of killings, it is easy to see the connections and how theory has come about. Both committed gruesome murders that included mutilation. They were each horrific in nature and created such panic that reached beyond the area of the crimes.

Could they be the Same Person?
Due to the many theories, it’s difficult to suggest that one is more precise and true than another. This theory is very convincing; there was more than enough time for the killer to travel from Texas to London. It could have been that the killer decided to flee the United States, taking up residence in the UK, or it could have been that they are completely different people.

Book a Jack the Ripper Tour
Want to find out more about the notorious Jack the Ripper? A tour would be the perfect place to satisfy your curiosity and give you the right information on all of the Ripper’s crimes. On the tour, we present the facts and allow you to reach your own conclusion. Get your tickets for a Jack the Ripper tour today.