Pubs and the Whitechapel Murders 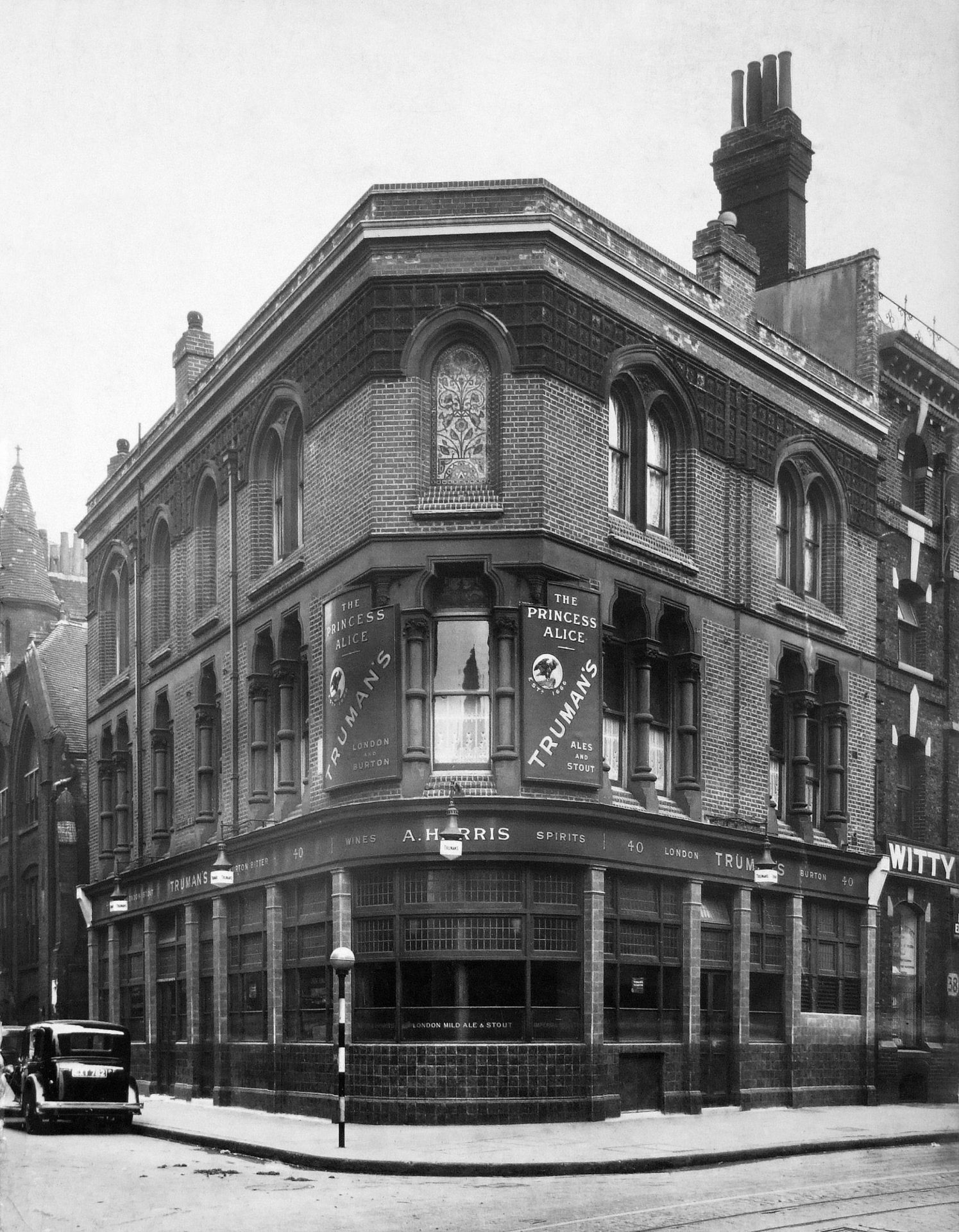 In hearing the stories of the demise of Jack the Ripper’s victims, it isn’t just doss houses which often take centre stage. Pubs formed a very significant part of the East End community and in this particular area, with its many street markets, there were many watering holes where locals could unwind, socialise and, in many cases, drown their sorrows in drink.

The most famous pub is the Ten Bells on Commercial Street, forever linked with the Ripper story and still going strong today. All the victims lived nearby and one imagines they would regularly enjoy its comforts - Annie Chapman was allegedly seen drinking there alone one hour before she was found murdered in nearby Hanbury Street on 8th September 1888. Although this story has never been proven as genuine (although it appeared in several newspapers at the time) it has helped the pub become historic. Elizabeth Stride was once thrown out of the Ten Bells for being drunk and it is believed Mary Kelly frequented it, notably on her last night alive, with Elizabeth Foster. Thus the Ten Bells is a landmark to the Ripper legacy, visited as a tourist attraction to this day. From the 1970s it was even called ‘Jack the Ripper’ to cash in on its history, although it reverted to its original name in 1988 after protests about poor taste.

Across the road on the corner of Dorset Street once stood the Britannia, a very busy pub where Annie Chapman most certainly drank. It was here, a few days before her murder, when she is believed to have been challenged by Eliza Cooper during an argument over a bar of soap which flared up again later in a full-blown fight in Crossingham’s doss house. The bruises from this fight were still evident on Annie Chapman’s body during her autopsy. The Britannia was demolished when new buildings for Spitalfields Market replaced the north side of Dorset Street in 1928.

Further down Commercial Street, on the corner with Fashion Street, sits the former Queen’s Head, where Elizabeth Stride spent some money she had earned cleaning her doss house the night before she was murdered. Although the Queen’s Head is no longer a pub, it has recently been refurbished on the outside to look like one, and some of the old tiled signage has now been restored by the company of architects who now occupy the building. Two blocks down, on the corner of Wentworth Street, the Culpeper - now a trendy gastro-pub - was once the Princess Alice, where James Sadler met Frances Coles in February 1891. This was the first port of call in what would become a chaotic, drink-fuelled twenty-four hours which would result in Frances’ death, which Sadler would later be accused of. The same pub was also believed to be used by early suspect ‘Leather Apron’ and reporters were led here by local women who believed that the Princess Alice was the best place to locate the man, but advised “that it would be necessary to look into the shadows, as if he was there he would surely be out of sight".

On Brick Lane, the Shaad restaurant (previously the Sheraz) occupies the former Frying Pan pub once notorious as a haunt of prostitutes, where it has been said that Mary Ann Nichols was seen leaving the night she was murdered. Again, the genuineness of this story is still open to argument, but if true, it may well have been where she took her final drink. Not too far away, on Whitechapel High Street, at the corner with the archway that leads into Gunthorpe Street, is the White Hart. Although the pub claims that Martha Tabram drank here the night she died (maybe, maybe not!) it is notable that suspect George Chapman (Serewyn Klosowski) once ran a barbershop from its basement a few years after the Whitechapel murders.

These are just a few of the notable pubs whose names crop up in the story of the Whitechapel murders. Some are gone and those that remain now have an entirely different character to how they were in the 1880s, but all are worth checking out. After all, pubs are history!