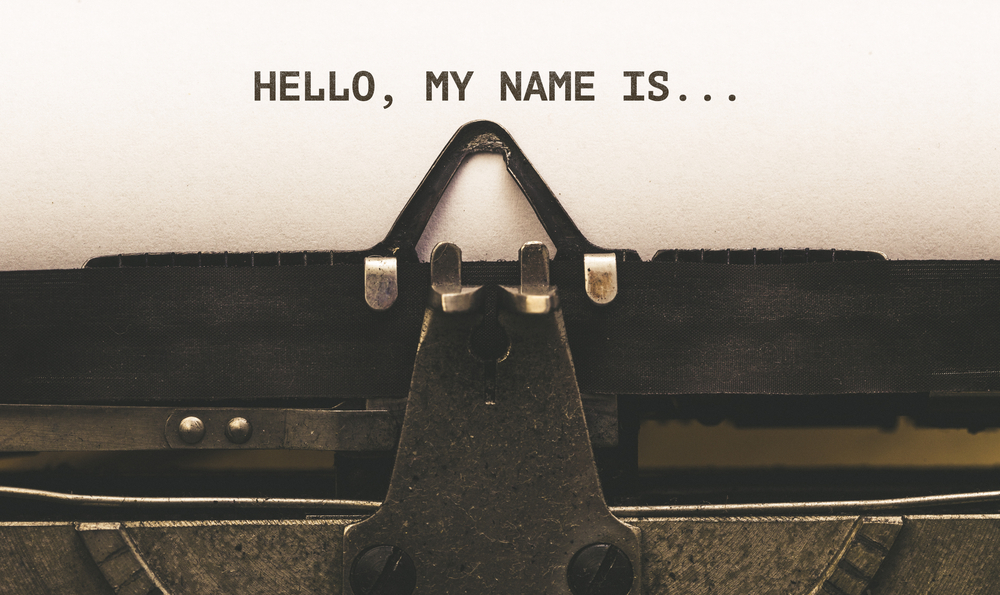 Jack the Ripper is extremely well known for the crimes he committed in 1888 – something which is only added to by the fact that he is still unidentified to this day. His crimes saw him kill five women on the streets of London’s East End and although he is well known, it’s unclear as to why he is called ‘Jack the Ripper’.

Over the years, there has been plenty of speculation about the Ripper’s identity. Many have simply stuck to using the name he was given, although his name wasn’t actually Jack… or for all we know, perhaps it could have been. However, this begs one question – why was he called Jack the Ripper?

Where Did the Name Come From?

In September 1888, a letter was received by the Central News Agency. It was written in red ink and boasted about the Ripper’s crimes, ending with a signature from ‘Jack the Ripper’.

October saw a second delivery to the Central News Agency, only this time it was a postcard. Again this message was signed by the Ripper, but it wasn’t until this arrived that the authorities took any notice.

Why Did the Name Stick?

Jack the Ripper did have other names – one popular moniker was ‘The Whitechapel Murderer’. To some people, he was also known as Leather Apron. But despite this, only one name stuck.

After the letters were sent to the Central News Agency, the police thought it was a hoax until they realised that in the second letter, the writer referred to the first. As they noticed similarities, they became convinced that the sinister mail may have actually been sent by the killer himself. As a result, they released the letters to the public in an attempt to gather more information. Because both the letter and the postcard were signed by Jack the Ripper, the name was adopted by the media and the culprit then became known under that name.

Was This a Good Idea?

Due to the police having very little information on the killer, they hoped that by releasing the letters someone would be able to offer them some further details. Of course, this would have been a gamble as there weren’t any solid clues about the killer’s identity or who it was from. Similarly, the chances of the general public having any valuable information were very small. In actual fact, it later became obvious that perhaps this wasn’t the best decision. For months and years after the letters were released into the public domain, the police received hundreds of letters and postcards addressed from ‘the Ripper’ – something which clearly did not help their investigation.

Jack the Ripper has fascinated the public for years and the tale of his murders is known around the world. Because the killer has been referred to by this name for so long, many people simply don’t question where this nickname first came from – but now you know!

For more information on the Ripper and his crimes, why not take a tour? You will be able to learn all about the victims of Jack the Ripper’s crimes and the suspects who some believed to be the face behind the name.