Was Jack the Ripper Captured by Paranormal Investigation? 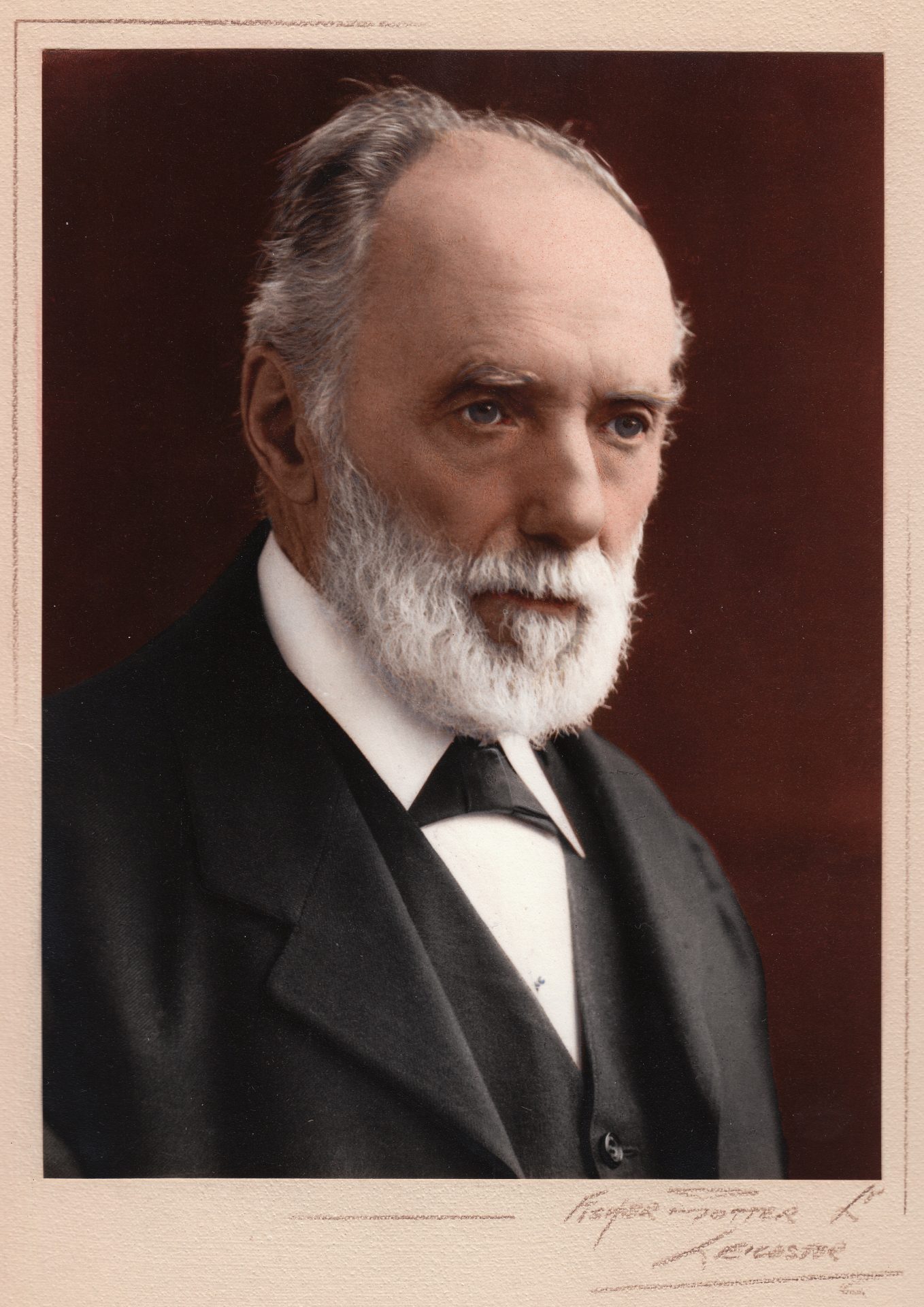 In 1888, during the height of Jack the Ripper’s murderous exploits in the East End of Victorian London, there were several mediums and clairvoyants who claimed that their psychic powers enabled them to determine when and where the Ripper would strike next.

It was even claimed that the case was eventually solved by the timely intervention of a gifted medium named Robert James Lees (1848-1931). This claim rests on a document that, according to the Daily Express, was ‘dictated by the medium’, and released after his death in 1931.

Its validity is strengthened by the further claim that his story has never been contradicted by the police. According to the Spiritualist movement, Robert Lees developed his psychic powers during boyhood, and they were so outstanding that Queen Victoria consulted him when he was a mere 13 years old. Other consultations soon followed.

By the time of the Ripper murders, Lees’ sensitivity was at its peak and it led unexpectedly to a loathsome clairvoyant experience.

Lees’ posthumous statement records that, shortly after the third Whitechapel murder, he became convinced that the Ripper was about to strike again while writing in his study. He had a vision of an East End location – a narrow court with a gin palace nearby. He could see the name of the court clearly; he could even see that the clock on the wall of the gin palace stood at 12.40am. A man and a woman entered a dark corner of the court. The man was cold sober, the woman the worse for drink. In her drunken state, she leaned against the wall for support and the man quickly closed her mouth with his hand, drew a knife and slit her throat. Then he let her drop to the ground, stabbed her repeatedly, coolly wiped the blade on her dress and walked off into the night.

As the story goes, the very next night, the Ripper struck in exactly the same way and Lees went to the police with his information. He consented to try and track Jack the Ripper much the same way as a bloodhound pursues a criminal. He felt there was some magnetic wave connecting him with the fugitive.

All that night, Lees allowed this strange magnetic influence to guide him. He moved swiftly through the London streets, followed by the police detectives.

At last, at 4 am, Lees stopped. He pointed to the gates of a West End mansion and gasped, “there is your murderer, the man you are looking for.”

The inspector in charge knew that the house belonged to an eminent London surgeon; he knocked on the door, but the answering maid informed him that the doctor was not at home. Not to be outdone, the inspector asked for the doctor’s wife to be called. After intense questioning, she poured out an incredible story. Her husband was a dual personality: to the outside world he was always a kindly and sympathetic man, yet she knew that at times he became a brutal and uncontrollable sadist.

Occasionally, she had even locked herself and her children into a bedroom to escape his vicious side. Then came the most horrible part of all. The Ripper murders began, and she noticed with heart-breaking dread that whenever a Whitechapel murder had occurred, her husband was absent from home.

After hearing the wife’s account, the inspector called in two experts on insanity and the doctor was sent for. When confronted, the doctor admitted that his mind had been unbalanced for some years and there were times when he had complete lapses of memory. Once he had found his shirt-front soaked with blood, but he attributed this to a nosebleed during one of his stupors.

The doctor was quickly placed under house arrest while 12 doctors were summoned to constitute a Commission in Lunacy – the Ripper was declared insane and due to the high social standing of the accused, all parties to the proceedings were sworn to secrecy, so as not to cause a scandal.

The mad doctor was promptly removed to a private asylum for the insane in Islington, north London, where he was lodged under an assumed name. But in order to account for the doctor’s disappearance, a sham death and burial were arranged and the public was convincingly duped.

Was Lees’ Man Jack the Ripper?

For years the Robert James Lees story about capturing the Ripper has been dismissed as a complete fantasy and no real proof exists that the events described by the Daily Express in 1931 ever happened.

However, up until her own death, his daughter Eva always maintained the story was true and that Lees received money from Scotland Yard for the work he had done for them in capturing the world’s most notorious serial killer.