Was Frances Coles a Jack the Ripper Victim? 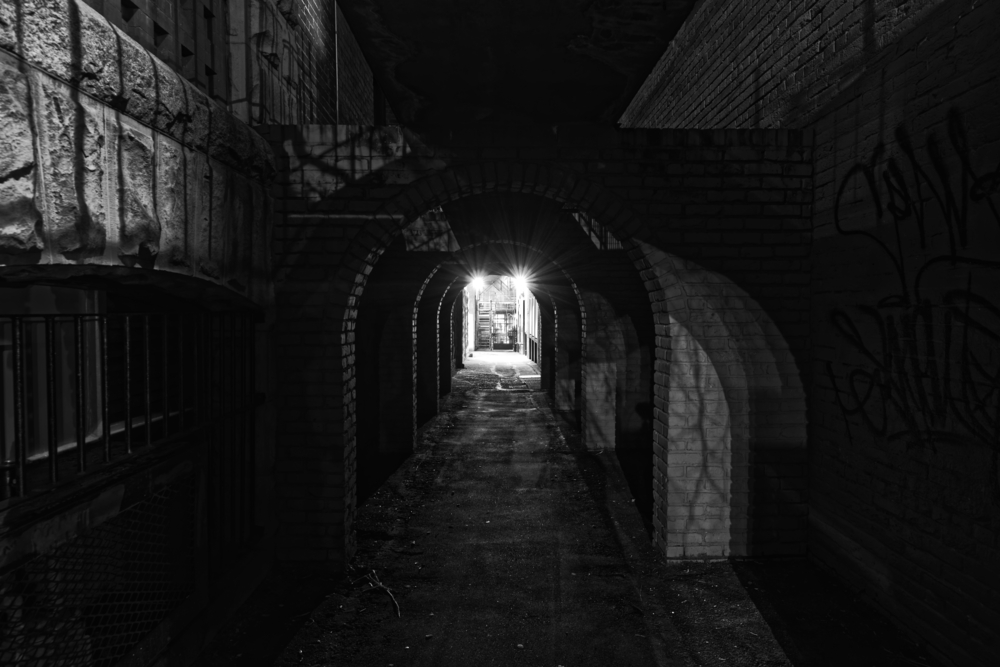 When you think of Jack the Ripper’s victims, you will understandably feel sorry for them. Over the years, there has been a lot of speculation that there were more victims than originally reported. Various opinions have formed the conclusion that Frances Coles was possibly one of Jack the Ripper’s unfortunate victims.

It’s a widely known fact that Jack the Ripper was never caught. Because of this, there is no telling the number of people that he killed. While you can learn all about the known victims on a Jack the Ripper walk, the unknown victims may not be spoken about to the same extent, simply because there isn’t definitive proof that they are in fact victims of Jack the Ripper. Frances Coles is one of these women, but who was she?

Who was Frances Coles?

Born at Crucifix Lane in Bermondsey on the 17th of September 1859, Frances was labelled as a particularly pretty woman throughout her time in Whitechapel. The year 1880 saw Frances take on a role stopping bottles whilst living on her own. It’s unclear as to when Frances became a prostitute, but what is clear is that this is where her life took an unfortunate turn leading to her untimely demise.

How and When Did Frances Die?

On Friday the 13th of February 1891, the body of Frances Coles was found in Swallow Gardens. The dark narrow passage ran underneath the railway arches between Chamber Street and Royal Mint Street. Frances was found at 2:15 am by PC Ernest William Thompson whilst he was patrolling the streets of Whitechapel.

Frances had a few wounds to the back of her head after reportedly being thrown to the ground whilst her attacker cut her throat. According to Dr Bagster Phillips who performed the autopsy, Frances received three slashes to her throat from a killer who used the knife in his right hand whilst using the left to hold her head back by the chin.

Was this a Jack the Ripper Crime?

Due to the nature of the crime, many believed that Frances was a victim of the notorious killer Jack the Ripper. However, there is some doubt that this was a Jack the Ripper crime at all as the body wasn’t mutilated.

Also, it was almost two and a half years after the last reported murder that we know to have been committed by Jack the Ripper. Interestingly, all of her belongings were left untouched, meaning that Frances wasn’t killed in an attempted robbery. However, this still doesn’t prove that Jack the Ripper was the killer.

The truth is that the reason for Frances Coles’ untimely death will never be revealed. There will always be speculation towards unsolved cases and many people like to embellish the crimes that Jack the Ripper committed simply by adding more victims. In this case, people can only speculate.

If you are interested in learning more about Jack the Ripper and his despicable crimes, you can book a walking tour around Whitechapel.