Warning - this article contains graphic content. For over 130 years, the murders committed by Jack the Ripper in Whitechapel, London, have baffled the world. Officially known as the Whitechapel murders, they started in the year 1888 during Queen Victoria’s Golden Jubilee and have continued to fascinate armchair detectives ever since. The killer was known by many names during the infamous Autumn of Terror - "Whitechapel Jack”, “Leather Apron”, “Red Jack,” and of course, the one we all know, “Jack the Ripper”. Whoever he was, most researchers believe that he was the person behind the murders of Mary Ann Nichols, Annie Chapman, Elizabeth Stride, Catherine Eddowes and Mary Jane Kelly – also known as The Canonical Five - at the very least. However, others believe that Jack the Ripper could have been responsible for as many as 11 murders in and around the impoverished area of London’s East End between 1888 and 1891 before the killer vanished forever. After the largest criminal manhunt in British history, the police had interviewed over 8,000 people in total, shortlisting over 300 suspects and detaining 95 others. Eventually, the London police force conceded that they were never going to catch the elusive fiend. 130 years and countless hours of careful study and research later, most historians have outlined the five candidates most likely to be Jack the Ripper. Our casebook is an excellent resource if you’d like to find out more about the suspects and Jack The Ripper, or you can book yourself on to London’s Number One Tour to discuss your own theories with our very own Ripperologist tour guides. 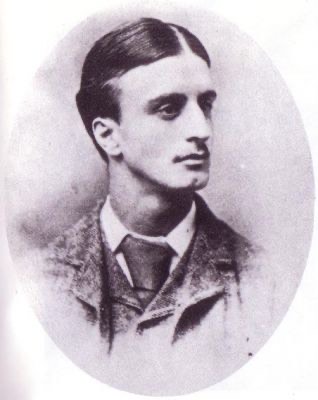 The Jack the Ripper murders ended as abruptly as they started, and over the years many historians and amateurs alike have a feeling that the killer had either died or been locked away, for these crimes or others.

One London detective, Sir Melville McNaughton, was convinced the Ripper committed suicide by throwing himself into the River Thames. This was certainly the case with a young teacher and barrister called Montague John Druitt.

Druitt was an Oxford-educated man; he came from a good family in Wimborne and worked as a barrister in Temple and also as an assistant schoolmaster at a boarding school in Blackheath, London - around 10 miles from where the murders were committed.

Montague Druitt went missing from his home around 30th November 1888 shortly after being dismissed from his role at the boarding school. The cause of his dismissal has never been confirmed, although there is speculation about him being homosexual which was illegal at the time. Three weeks after the final Ripper murder of Mary Jane Kelly, a lifeless body was found floating in the River Thames on 30th December 1888 which turned out to be Druitt himself.

Found with the body was a large sum of money which immediately raised a lot of suspicions – he had about £16 in gold and a cheque for £50 on his person – which would equate to roughly £7,500 today. Some believe he was being blackmailed, as this is an extraordinary amount of money to have on your person, especially in 1888.

In addition, investigators on the case searched his home and, in his study, they found a note written by Druitt claiming he was going insane and that it was best for him to die. While there was evidence of mental health issues in his family, there was nothing to say that Druitt suffered from any ill mental health himself.

Finally, there are other experts that believe the reason for his death was down to his dismissal from the school. Regardless of the reason why, it was concluded, rightly or wrongly, that Druitt had committed suicide.

Years later, Sir Melville McNaughton would write in his memoirs that Montague Druitt was “sexually insane” and that he “had little doubt, his own family felt him to have been the murderer”.

You can read the full casebook entry for Montague John Druitt here. 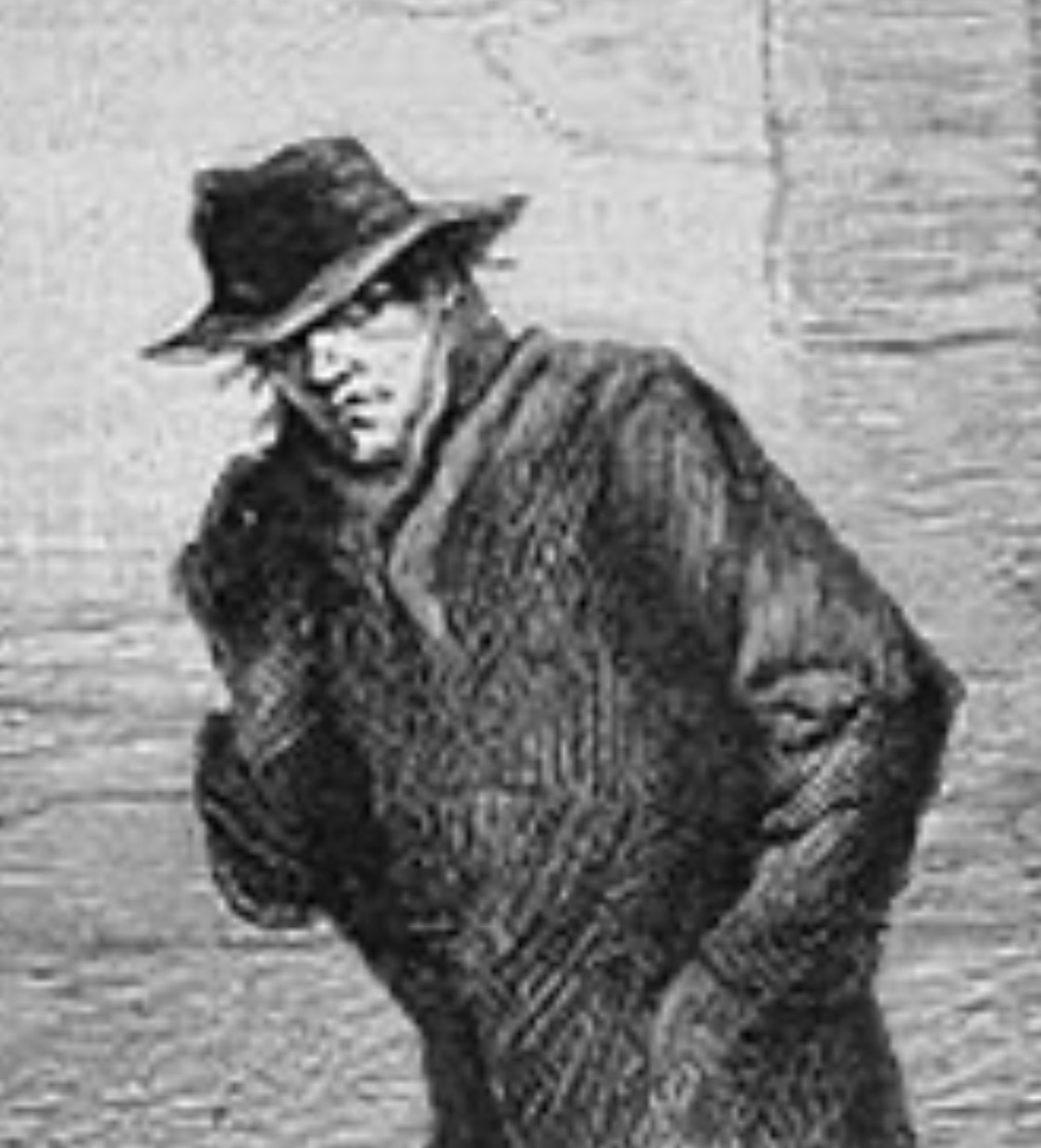 One of the better-known Jack the Ripper suspects today, Aaron Kosminski was first named as a possible culprit for these horrific crimes by researcher Martin Fido in the 1980s, almost a century after the killings happened.

Kosminski was a Polish Jew who ended up in London when he was just 15. The occasional barber had many stints inside the workhouses around the East End of London and spent a significant portion of his adult life in various London Asylums, and was known for his threatening behaviour and hatred of women and penchant for knives - much like the Ripper himself.

That being said, Kosminski was far from the person most believed Jack the Ripper to be. He was young – around 23 at the time the killings took place – with a poor grasp of English and had a fear of eating and drinking anything touched by others; as a result, he was rather emaciated and paranoid. In addition to this, he refused to wash. It is widely believed that the killer was much older and stockier than Kosminki – so could he really have been the killer?

Although not officially named as a suspect in the case, Chief Inspector Swanson did include the name Kosminki in his notes to Sir Melville Macnaughten, with a description that matched Aaron Kosminski to a T. Assistant Commissioner Anderson also named Kosminski, due to a violent knife attack he was involved in, and that he had a witness who identified him as the Ripper. This evidence was never verified officially.

A shawl that is believed to have belonged to Catherine Eddowes was discovered in 2014, and after being subjected to DNA testing, it is believed that there was mitochondrial DNA for both Kosminski and Eddowes found on the shawl.

You can read the full casebook entry for Aaron Kosminski here. 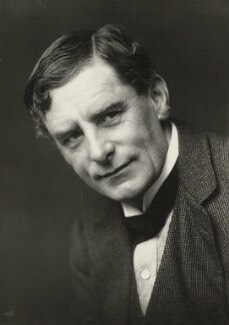 Walter Sickert was more widely known around the world as a famous artist and painter until a book was released by crime author Patricia Cornwell, ‘The Portrait of a Killer’, in 2002 named him as the infamous Jack the Ripper and she claimed to have definitive proof!

Previously, other authors had also mentioned his name in connection with the notorious serial killer, including Stephen Knight and Jean Overton Fuller, however, not all believed he was entirely responsible for the killings, merely just complicit.

In her book, Cornwell claimed she had found DNA evidence linking Sickert to some of the letters believed to have been written by the Ripper, and sent to Scotland Yard during the Whitechapel murders. The DNA evidence that Cornwell referred to was found by testing stamps attached to the letters – and there was a match! However, it is widely believed that the killer was not responsible for sending the letters.

So, how else did this artist become entwined in the most notorious murder mystery in history? It is thought that as a child, Sickert had a number of operations that led him to be impotent. This, combined with a hatred of women and his fascination with Jack the Ripper – he went as far as taking inspiration for a series of macabre paintings including “Jack the Rippers bedroom”, was enough for him to fit the profile.

However, many refute these claims as evidence suggests he wasn’t in the country for many of the murders he allegedly committed.

You can read the full casebook entry for Walter Sickert here. 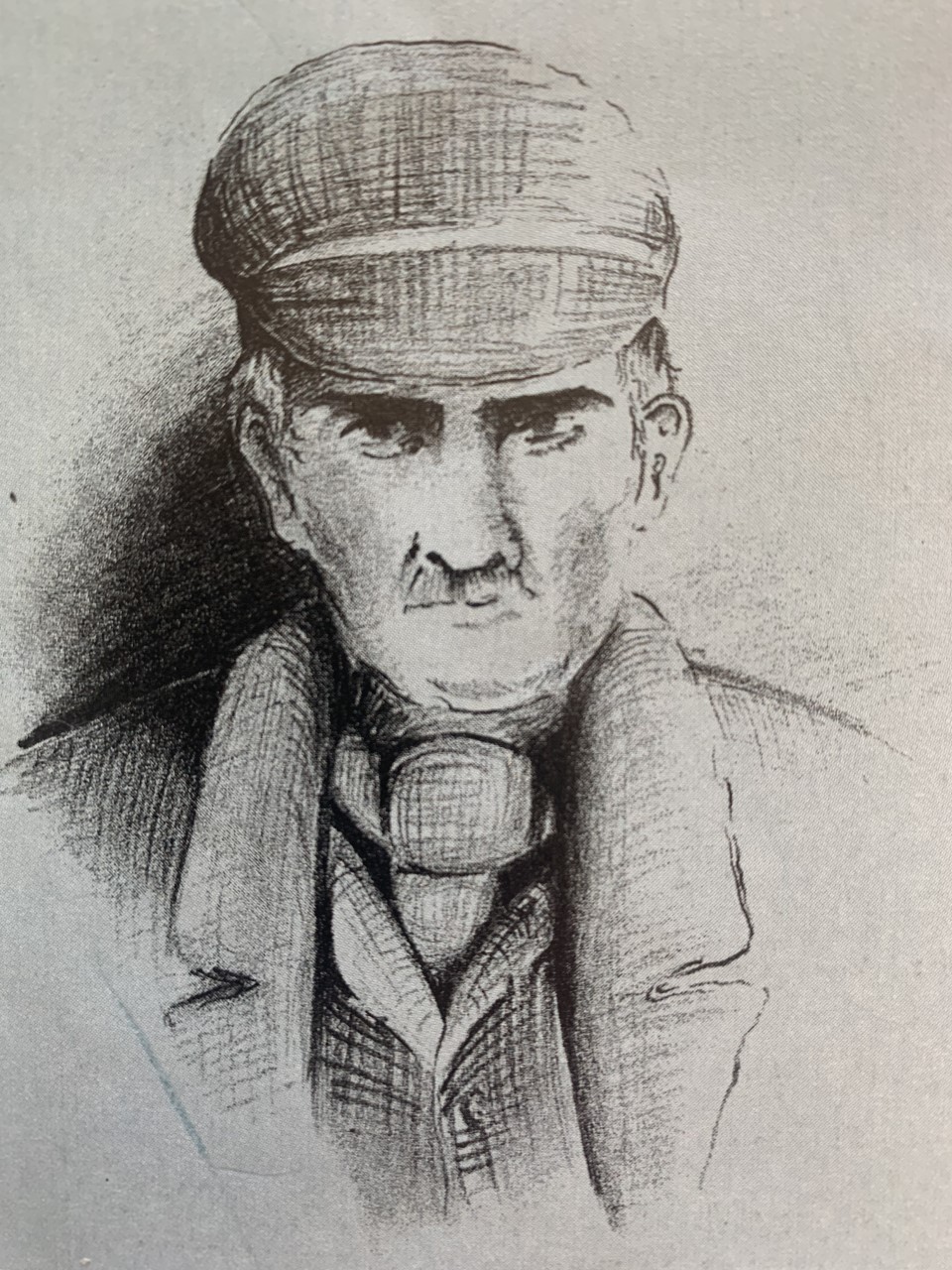 David Cohen was believed to have been a lower-class Polish Jew, who was found wandering the streets in December 1888, just a few months after the Jack the Ripper murders. He was arrested for being a danger to himself and to others, and due to his inherent and incomprehensible muttering, he was registered at a workhouse under the name David Cohen. Today, the equivalent name is “John Doe”.

In a similar turn of events to another Jack the Ripper suspect, Aaron Kosminski, Cohen was increasingly violent and exhibited symptoms of being insane (possibly through contracting syphilis) and so was transferred to Colney Hatch Asylum. Unlike Kosminski, he remained there until he died in late 1889. This is not where the similarities end, however which begs the question, was Cohen was named as a suspect in a case of mistaken identity?

It is thought that Cohen’s real name was actually Nathan Kaminsky. The similar-sounding names, physical descriptions – he was around 23, slight of build and was a barber - and turns of events are believed to have been how Cohen/Kaminsky was named in Sir Robert Anderson’s memoirs. But with Cohen dying in 1889 and Kosminski not dying until much later on, it is a struggle to believe they are one and the same. Cohen/Kaminsky was certainly a good fit for the Jack the Ripper killer profile, though, but was he the infamous killer the police had been looking for?

You can read the full casebook entry for David Cohen here. 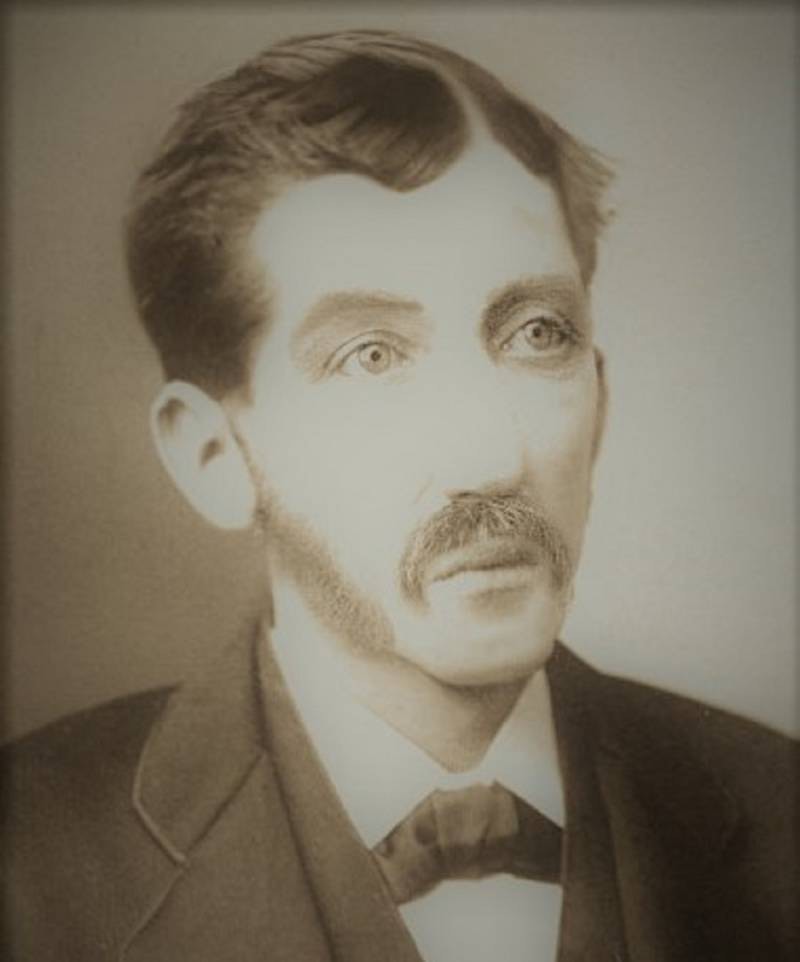 Thomas Cutbush was first officially named as a Jack the Ripper suspect by The Sun newspaper in Feb 1894. However, investigators at the time had already looked into him as a potential suspect and had ruled him out of the case.

Thomas Cutbush was raised by his mother and aunt in Kennington and was considered to be middle-class. However, in his early 20s, he began to exhibit worrying behaviour, including aggression and violence. Indeed, it was reported that he had pushed his employer down the stairs while working as a canvasser for the Directory. After this, he shied away from employment and instead turned his attention to studying medicine.

By 1888, and the start of the infamous Jack the Ripper killings, Cutbush had started having delusions, which are believed to have been caused by contracting syphilis. As with others connected to the case, this could have easily been caught through being intimate with a prostitute. Cutbush claimed he was being poisoned, and his behaviour became ever more erratic - wandering the streets at night, regularly returning covered in stains, whether mud or blood.

Over the next few years, there were a number of reports made about young women being attacked and stabbed in the back or buttocks by a man with a knife; Cutbush was soon committed to St Saviours Infirmary after reports of threatening his mother and aunt with a knife. He managed to escape and was on the run for over three days.

During this time, he stole clothing, visited his family home and was reported being seen in Camden, excitedly rambling about being Jack the Ripper. During this period, two further women – Isabel Anderson and Grace Florence Johnson – were attacked and stabbed in the buttocks. He aunt found a knife – reported to have blood on it - on his person and hid this, later presenting it to police.

On 9th March 1891, Cutbush was arrested after being found breaking into his home and had some suspicious drawings in his coat, depicting women mutilated and cut open. His trial started on 23rd March and concluded 14th April 1891, where Cutbush was declared insane and moved to the high-security Broadmoor Hospital.

His behaviour became more violent and his delusions worse as time went on; he refused to wash or take visitors; in fact, it is believed the last time his mother visited, he bit her as she tried to kiss him. He later died of kidney disease in 1903.

Although he matched the description of Jack the Ripper according to a number of witnesses, do you believe he was the infamous killer?

You can read the full casebook entry for Thomas Cutbush here.

You can find out more about these suspects and more, as well as the victims, while visiting genuine Ripper locations on one of our walking tours – contact us to book your place today!