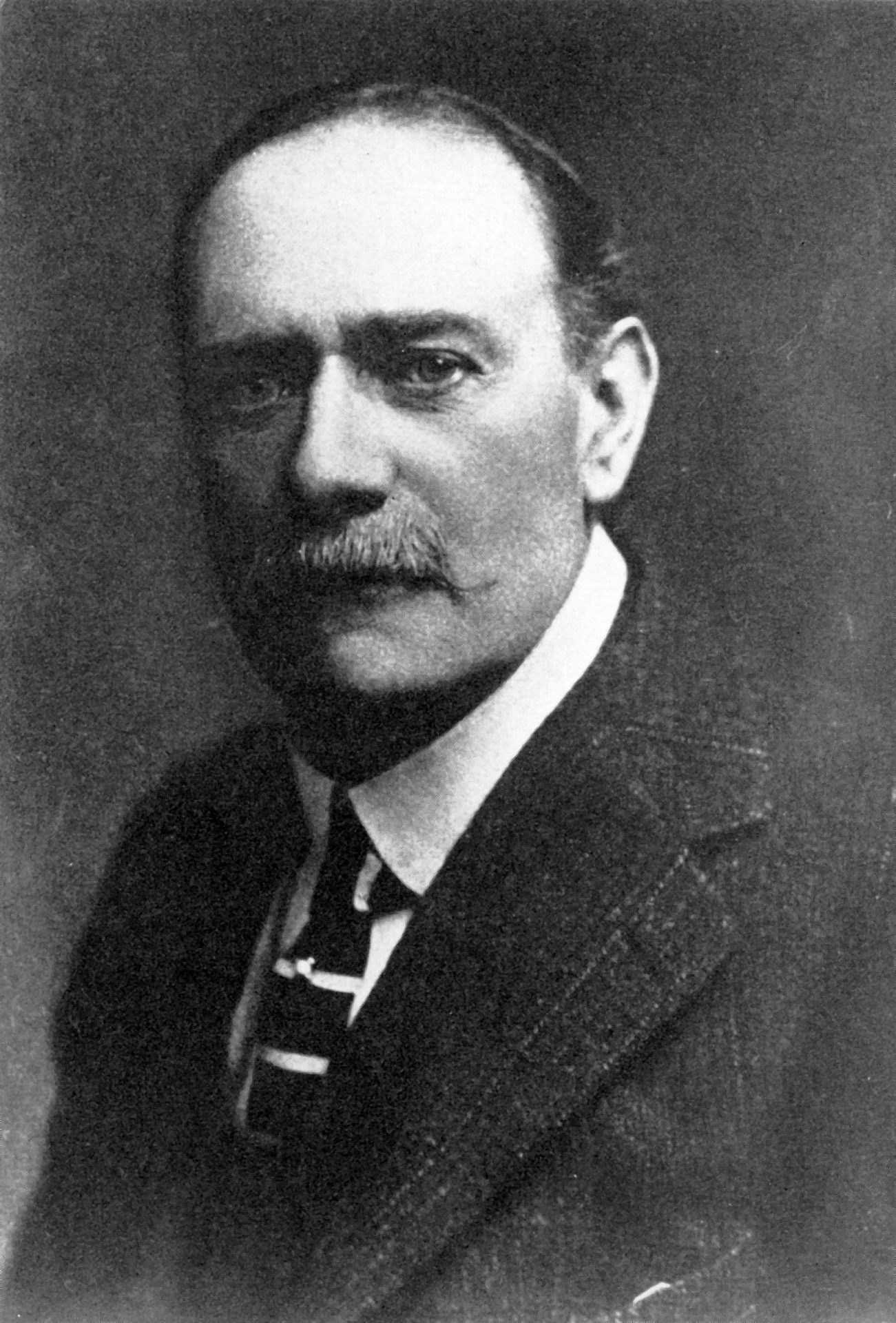 Born to Elliot Macnaghten, the chairman of the British East India Company, Melville had a good education at Eton; he would later explain in his memoirs that he loved his time in school. By 1872, he had left school and begun to run his father’s tea estates in Bengal, India. Although he had a few trips back to England, India was where he stayed until 1888.

While out in India, he met and got to know James Monro, another player known in the Jack the Ripper investigation. In 1881, Melville was attacked by Indian land rioters and James was the District Judge for the Bombay Presidency at the time.

Jack the Ripper Case: This friendship stayed intact when Melville returned to England and was originally offered the post of Assistant Chief Constable of the Criminal Investigation Department by James. However, probably due to the bad tension between James Monro and Sir Charles Warren, the Commissioner of the Police, Sir Charles stopped this from happening.

Sir Charles resigned from the force in November 1888 and by June 1889, Melville was offered the position he was meant to have got the year before. In 1890, he was promoted to Chief Constable, following the sudden passing of Adolphus Williamson.

Melville wrote his Memorandum in 1894; this was his own report of the crimes of Jack the Ripper. In it, he explained his own views about the suspects he thought more likely to be the perpetrator of the crimes than the suggestion of Thomas Cutbush. Melville named Montague John Druitt, who had committed suicide in November 1888, Kosminski and Michael Ostrog.

In 1903, he was appointed Assistant Commissioner and became involved in many cases, such as the case of Hawley Harvey Crippen, a doctor who was hanged for the murder of his wife on 23rd November 1910.

Sir Melville was starting to feel unwell in 1911, however, his health did not get better and in 1913, his health forced him to retire. A year later, he wrote his memoirs, Days of My Years. Melville passed away on the 12th May 1921.