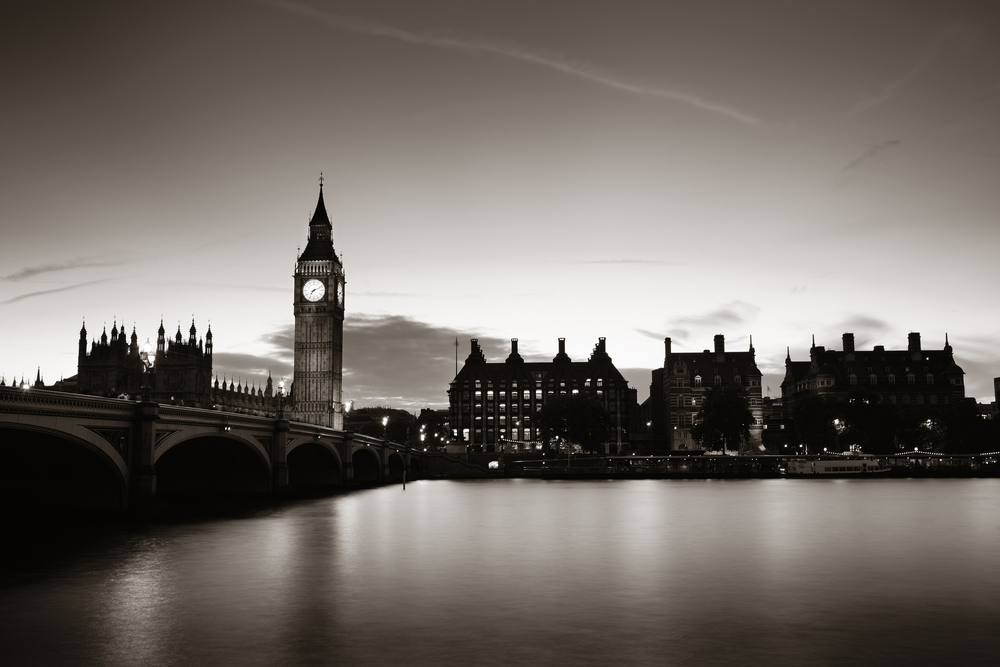 When it comes to Jack the Ripper, there are numerous facts and theories, many of which include the locations attached to the Ripper’s crimes. There are many streets in Whitechapel that hold historical significance to the case – in fact, a Jack the Ripper tour would take you down these very streets.

However, there are also plenty of other suspected locations attached to the killer and his crimes. Were these places really frequented by the Ripper?

The Streets We Know

Each of these locations is said to have a strong link to Jack the Ripper, but only some are true Ripper locations. There is no firm evidence that these suggested victims were indeed Ripper victims, but nevertheless, these are still locations that could share links to the notorious killer.

A Jack the Ripper tour will take you to all of the known sites as well and provide information on each of the killer’s victims. To find out more information and see the Ripper locations for yourself, why not book a tour now?