The Darker Side of London Exposed 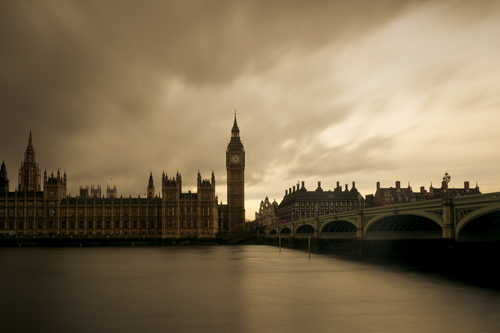 As with all great cities, there are good times and remarkable events to appreciate and celebrate but, when night falls, there is also a dark underbelly that is sometimes exposed. Throughout history, London has carved a name for itself as one of the most influential, exciting and popular cities in the world – for tourists and inhabitants alike.

There are so many reasons why this great city is beloved, but with the good comes the bad. Join us as we delve into the darker side of London’s past and explore some of the atrocities and disasters that the city has overcome in order to become the powerhouse it is today.

Back in the 19th century, public hangings for crimes were very popular – if you committed a crime, then there was every chance that you could be hung up for all to see. From murder and treason right through to more minor offences such as stealing food, death by hanging was a real fear for many.

Over time, the public began to realise that hangings for smaller crimes were a little unjust, and death sentences were reserved for those more deserving of a hanging. By the latter part of the century, hangings were more or less phased out – but the murderous crimes were not over yet.

The East End of London was home to one of the first true serial killers the world has ever seen. Our Jack the Ripper tour allows you to take in the murder sites (brought to life with our unique Ripper-Vision technology) and review the evidence for yourself. Can you figure out whodunnit?

One of the most popular hanging spots was the Tower of London, and many believe it a travesty that had the Ripper been caught, he would have escaped without facing the death penalty.

Throughout history, London has suffered at the cruel hands of ravaging illness, disease and disaster. From Plague pits and the Black Death through to the Great Fire of London and widespread illnesses spawning from poor sanitation, the death toll was high and morale low across the city. Crime rates spiralled in Victorian London, with killings left, right and centre as well as an increase in theft.

With poor living conditions for many, it’s not hard to see why so many turned to a life of alcohol and crime, but it certainly makes for an interesting and varied history for this bright and burgeoning city we call London.

Discover just how dark and depraved Victorian London was on our number 1 Jack the Ripper tour. Packed full of historical places, real crime scene evidence and theories to discuss with our expert tour guides, it will be like stepping foot into the London of days gone by.

For tickets, please click here – we look forward to seeing you as you discover the darker side of London.